All news
featured 09.24.2020
The Watercraft Journal reviews the 2021 WaveRunner Lineup 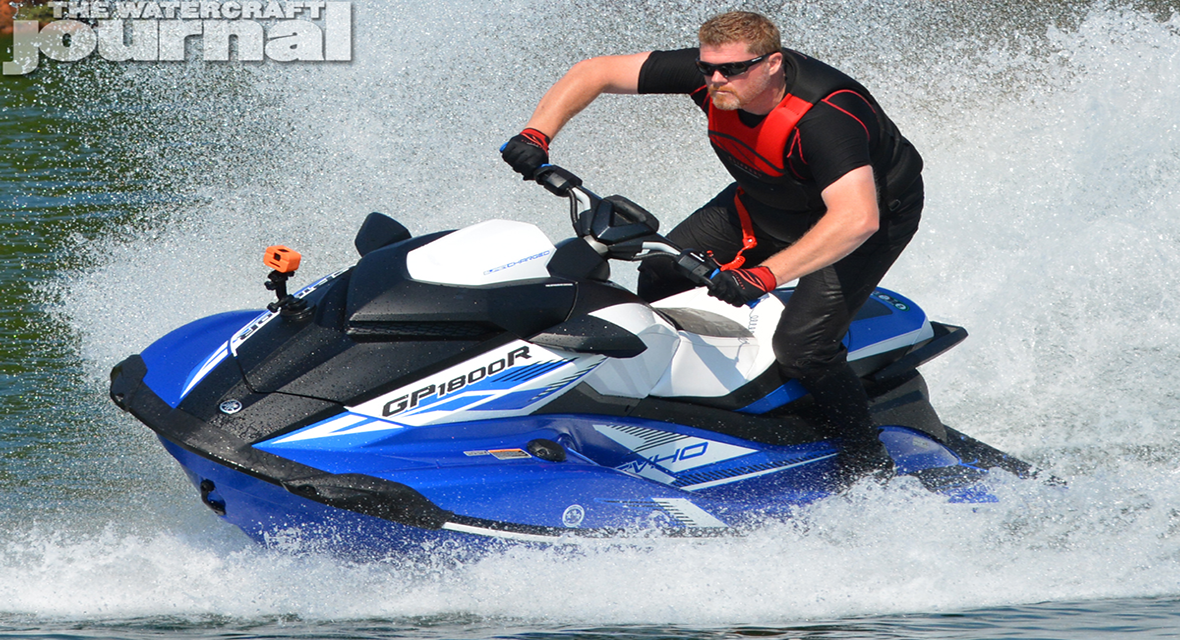 “The Watercraft Journal was invited to test ride the new GP1800R SVHO…The acceleration, mid-range pull, and mid-corner throttle of the new GP has been greatly improved thanks to several changes made to the craft’s hookup and cavitation mitigation. For 2021, Yamaha’s engineers have remastered its almost superhuman GP1800R muscle craft by improving on weight distribution, acceleration and cornering.”

“The new SuperJet commits to deliver on the promise of a true “physically-challenging, athletic riding experience” while being fuel-efficient and environmentally superior to its predecessor – and at a staggering $9,499 MSRP.”

The EX Series adds another entry: the EX Limited. In addition to the towable, rope, bumpers, chrome emblems, and a 12v port; the Limited also includes a very cool hard-mounted dry bag in the bow.